Read some parts of Marilyn Monroe's 20-page horoscope and see the accuracy of our interpretive method.

With your ruling planet in Leo, the professional life may become so demanding that there is no time for hobbies or recreation. You probably have a flair for art, theater, and acting. Money slips through your fingers.

The Moon in the seventh house brings you in touch with the public in many ways, and you will be happiest when linked with others.

With Leo rising, you like self-promotion, and you do your best to show off your talents and become the center of admiration. Therefore, you would like to deal with arts, such as acting, fashion (model), and dancing. Also, you like to deal with the world of entertainment, e.g., the theater, the cinema.

The rising Neptune shows that you have high aspirations and inspirations and that you are artistically inclined. This influence favors film acting, television, music, art, cinema, dancing, singing.

The above readings are an absolute description of Marilyn Monroe's talent.

The rise and the end of her career:

Favorable cycle of Neptune: This period is ideal for you if you have a flair for art and a passion for cinema. You will experience this Neptune influence during the period

She began a modeling career, which led to short-lived film contracts with 20th Century Fox and Columbia Pictures. After a series of minor film roles, she signed a new contract with Fox in late 1950. Over the next year, she became a popular actress

Challenging cycle of Saturn: You'd better do not take any action and wait for easier days. There will be unexpected obstacles to progress and situations beyond your control. You may take on responsibilities that you are not capable of managing. During this period, money comes only through perseverance and hard work. You will experience this Saturn influence during the period

She was fired by 20th Century Fox in June 1962 (1962.06) during the filming of Something to Give. The studio blamed Monroe for the film's demise and began spreading negative publicity about her.

With your ruling planet in Leo, you are a rather difficult person in marriage, so you should be careful when embarking on a permanent emotional relationship.

With the Moon in the seventh house, you may find that your ambitions concerning companionships lead to early marriage, as you can sometimes be a bit unsure of yourself.

With Neptune rising, there is a lot of romance in love, but you get disappointed when you discover that your partner is not as perfect as you initially thought, and it is possible that you may marry more than once.

Your Venus in Aries gives a tendency for hasty attachments, which usually lead to disappointments.

Favorable cycle of Saturn: It is a great time to meet your partner. Often, the person you meet is serious and committed and is ready to jump into a 'grown-up' relationship with you. You will experience this Saturn influence during the period

Favorable cycle of Uranus: If you are in a relationship that has nothing beautiful and new to give any more, you will seek happiness elsewhere. You will experience this Uranus influence during the period

Challenging cycle of Saturn: It is possible to meet someone, but you will probably realize that the person you met does not fulfill your expectations. If you are already in a relationship, you will most likely break up. You will experience this Saturn influence during the period

Challenging cycle of Neptune: Meeting someone this year is a relationship that, although very romantic, is doomed to end sometime. You will experience this Neptune influence during the period

Challenging cycle of Saturn: If you are already in a relationship, it will go through some challenging conditions, and if you lose control over your emotions and partnership affairs, you will most likely break up. You will experience this Saturn influence during the period

The rising Neptune: Phobias, delusions, depression, all due to your hypersensitivity. When you find yourself out of tune, an approach through psychology and psychiatric treatment would probably do more good than physical treatment. Guard against the use of narcotics and never turn to drugs of a soothing nature.

She suffered from psychological problems, depression and was addicted to drugs.

Challenging cycle of Saturn: A challenging period for your health. You may suffer from a lack of vitality and weight loss. Much of the forgoing can be overcome by avoiding fear, depression, or pessimism. Cheerfulness and optimism will be the best weapons in defense of your health. You will experience this unpleasant influence during the period

On August 5, 1962, she was found dead in her bed. The cause of death was acute barbiturate poisoning.

When am I going to die? This is a question that everyone asks. Astrology can not predict the exact time of death but only guess. Thus, death can occur during a challenging cycle of a distant planet, with Saturn being more dangerous.

Indeed, she died during a challenging cycle of Saturn.

GET YOUR OWN HOROSCOPE HOME 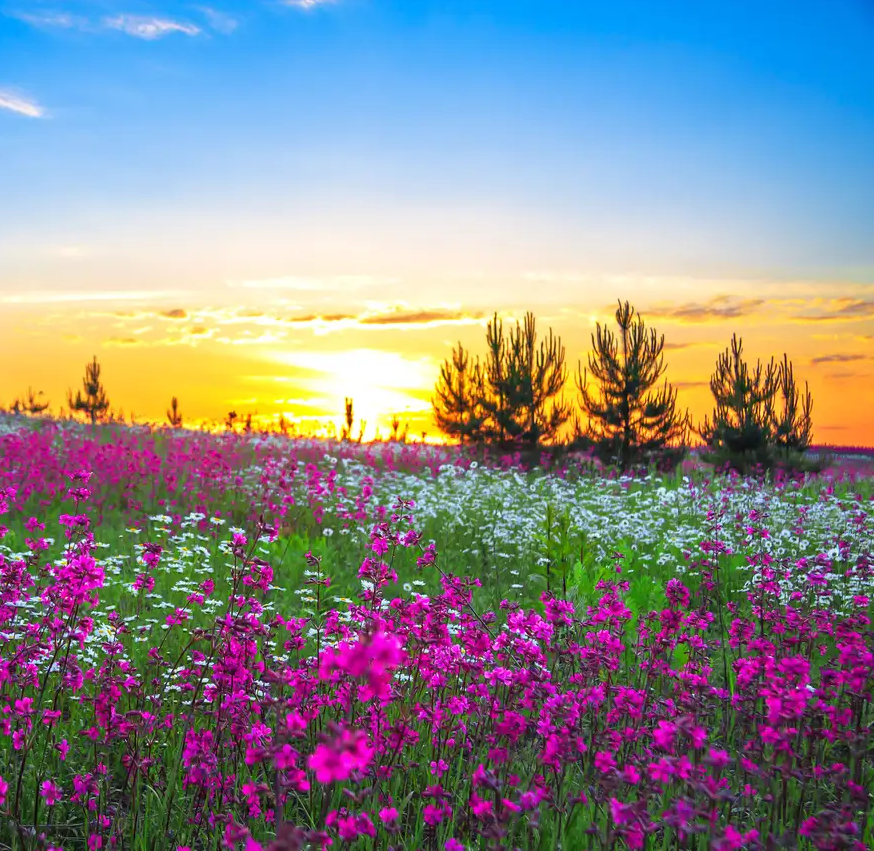